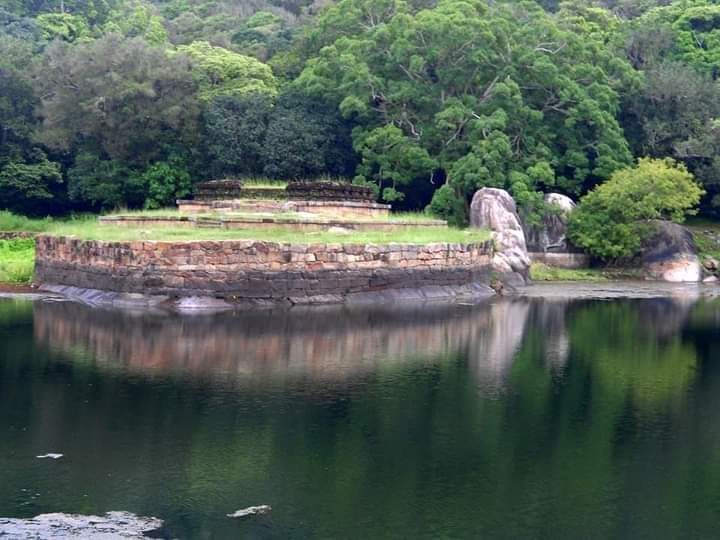 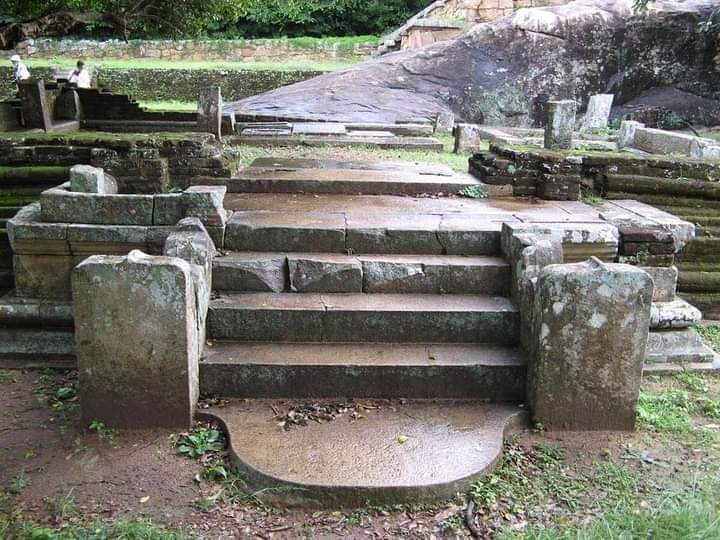 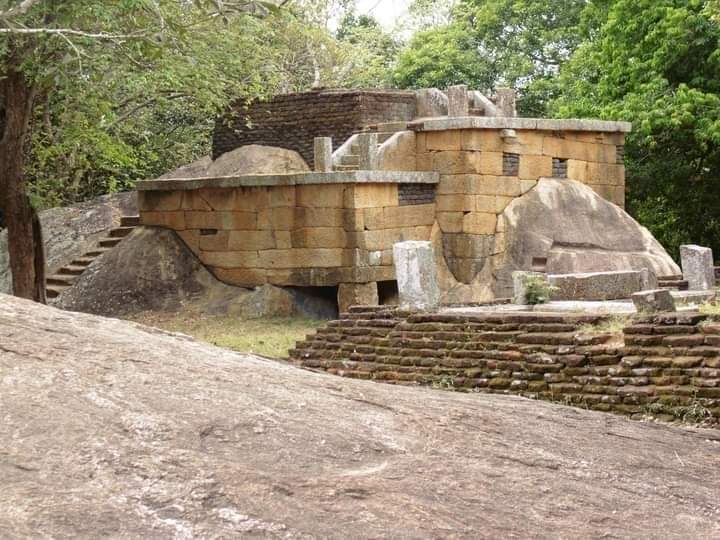 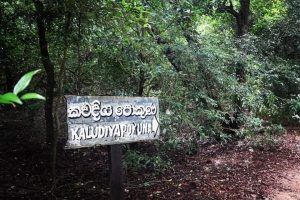 (Translated by Google) The Kaludiya Pokuna Thapowana monastery, Mihintale is a haven for modern meditators who have been blessed with the touch of the feet of thousands of Arahants. When you are a tourist, you must explore mountains, waterfalls, rivers and seas, as well as places of cultural value in a country. Cold Foggy Mountains are my favorite destinations, but I prefer to visit the country’s past glory. Every year, until August, awaits the sight of tens of thousands of ballads of the past, the beautiful solitude of the forest. I consider it a privilege to participate in the alms giving to the Most Venerable Monks who visit this secluded place in August each year. Located at the foot of the western slope of Mihintale, this pond is the largest of the ponds. A lake which collects water from the Mihintale mountain during the rainy season, has been constructed using ponds. There is no clarity on the name used to describe this place in the past. The pond is known as the Kaludiya Pond because of the depth of the pond and the water is colored by the shade of the nearby forest and hills. The Mihindu Buddhist monks used to provide accommodation to the Buddhist monks who lived in the vicinity since they were in Sri Lanka. The complex has been used since the middle of the Anuradhapura period. At about 1750 square meters, the pond can be seen at the bottom of a series of ceiling columns used by the monks to look like a ship. The structure of the pond was designed to reflect the knowledge that Helene possessed. Dagobas, Upstarts, Stones of stone with natural stone roofs, Toilets and toilets in ruins It is believed that Kaludiya Pokuna is the pond in which the Buddhakraktha Thero who lived in the reign of King Saddhatissa, on a Black Poya day, under a black tibia tree, on a black stone seat, gave a timely discourse on the discourse of timeless sutra. This is a special and unforgettable event for the Buddhists as all things are chronological. This pond, which is never seen and never seen at the bottom, is used to bathe the monks and the laity who are participating in meditation programs. When using this pond, it is necessary to be aware of its risks and should not be harmed by the various organisms living in the vicinity. The Buddhist monks of the Arahath Dynasty are also present in this place where the Arahants who lived in the past had been blessed with the blessings of the Arahants. It is widely acknowledged to be a source of universal energy, and that some areas of it are undergoing changes in magnetic fields. Many legends say that this place is associated with the archetypes of Ravana and that the Kaludiya Pond has been used as a gateway to the universe by the Ravana Uyana. One who enters the monastery of the Tapovana Monastery with a large number of lanterns is sure to grow up. Separate programs are available for laymen to visit and to observe sil on every Poya day. This place should be located on the same purpose and it is better not to go there if you are going for other purposes. Always remember that it is our responsibility to maintain the sacredness of this sacred site and to preserve the place for future generations. (Original) 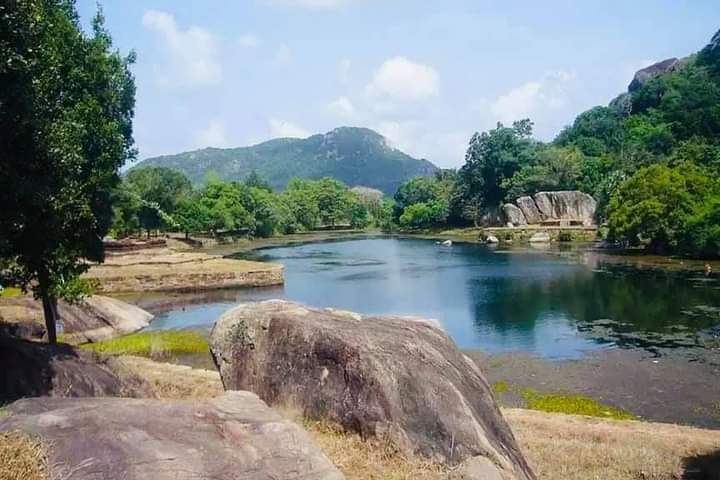